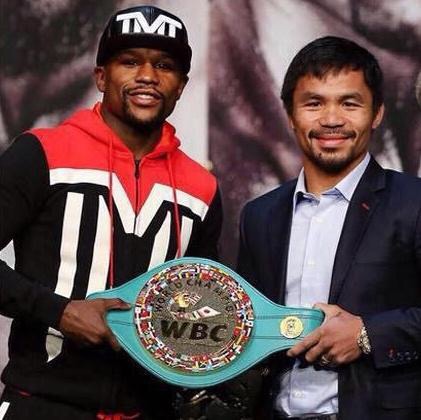 The Mayweather-Pacquiao fight took five years to be finalised. It had all the hype, all the commercials, all the intrigues that got serious and casual boxing fans salivating for the prospect of watching the ‘fight of the century’. Bets were made and tickets were bought. But was it worth it?

No one was knocked out. Manny was aggressive but Floyd dodged his punches. Manny knew that the only way he could beat Floyd was to attack with all guns blazing, while Floyd knew that he needed to be on the defensive althoughout.

It was a great match from a tactical perspective. But I felt like it did not live up to the hype. I felt that fans, who paid as much as £250,000 to see it live, were expecting to see a one-sided match in favour of the fighter they were supporting. Instead, they watched a match where not a lot of punches landed and what’s worse was the fact that it ended with neither boxer being knocked out.

Did the best fighter win? Yes, if you believe the stats: 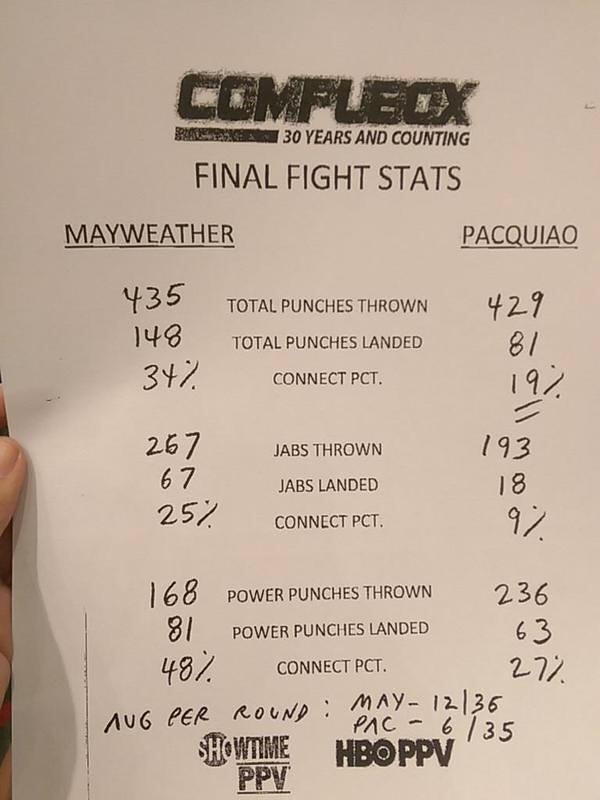 But not if you’re Manny Pacquiao or his legion of fans: 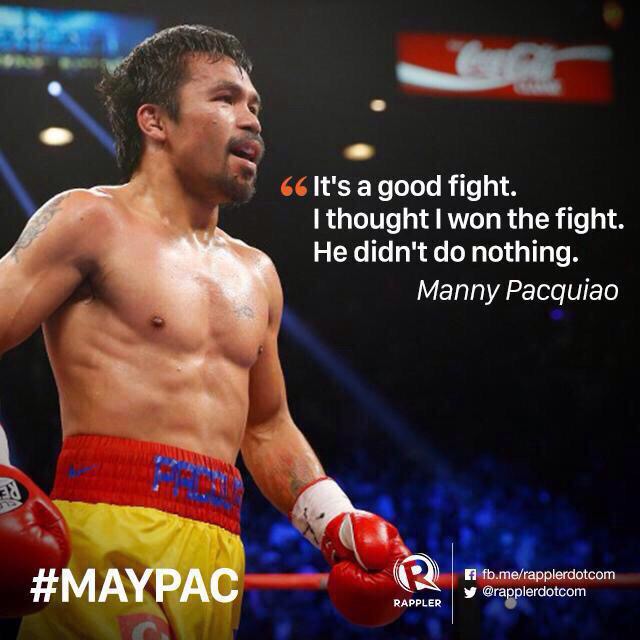 In the end, there’s only one winner: 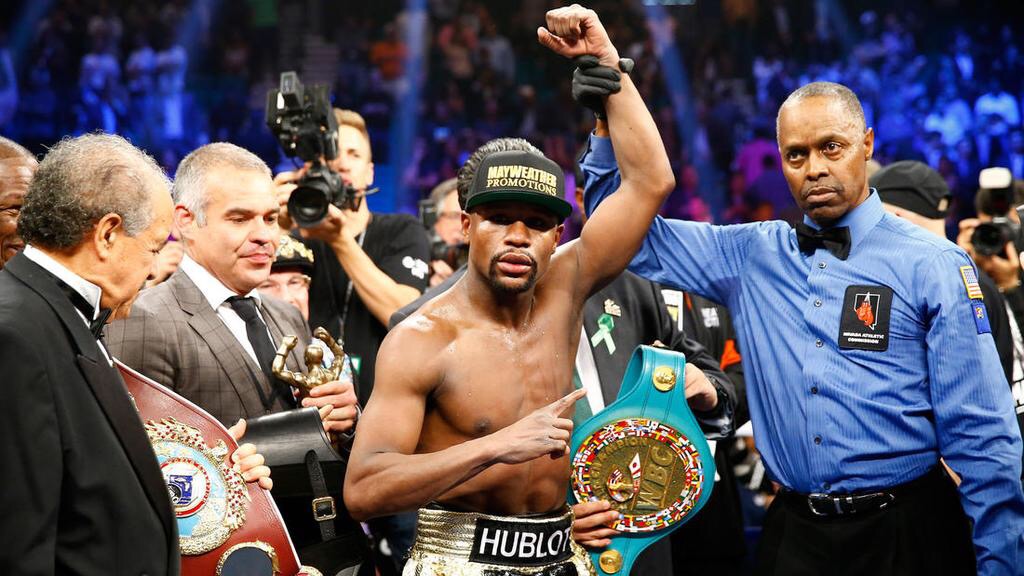 Until the re-match, right? Both fighters, their promoters, TV channels and their sponsors have made a fortune from this fight alone so why not get them to fight again?

But I still feel that the real losers today were the fans who paid so much money to watch this match. I wonder if they’d make the same decision on the next fight.