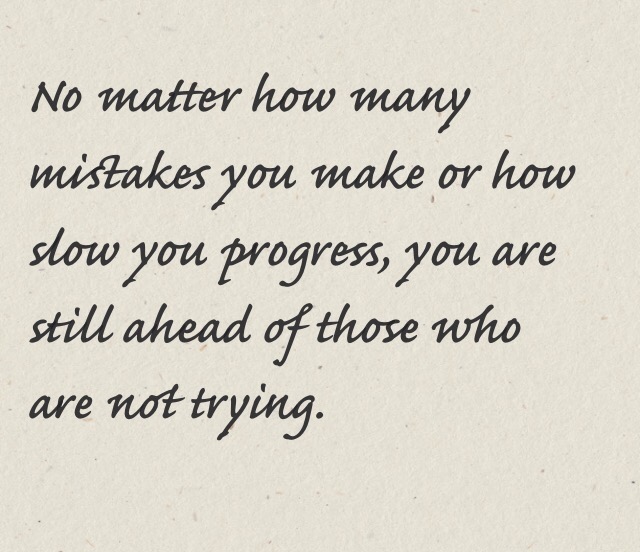 This is perhaps one of the best TED Talks I have ever watched.

The new Channel 4 documentary series Born Naughty? looked at the causes of inappropriate behaviours in children. Last night’s episode featured two children and their families. Six year-old Theo whose behavioural outbursts were apparently difficult to control is suspected by his mother to have Attention Deficit Hyperactivity Disorder or ADHD. In the show, Theo’s mother seems to want Theo to be diagnosed to prove to herself (and others) that she was not a bad parent. The other child was nine year-old Honey who has been excluded from school due to her behaviour and has not been in formal education for months. Her parents, also wanting to prove that they are not bad parents, wanted to know whether she has an Autism Spectrum Condition (ASC).

1. Holistic(-ish) portrayal of the children

What I liked about the programme was their conscious effort to show that both children’s behaviours were not always bad. Theo was shown to behave really well at the psychologist’s office and around her grandma, while Honey behaved well when she was around animals.

2. It showed professionals in a positive light

The professionals in the show aimed to gain a holistic perspective of the children’s behaviours and the reasons for those behaviour with the intent of improving the situation. They all worked collaboratively and came up with solutions to each family’s concerns.

3. The effects of a diagnosis (and lack thereof)

Honey was diagnosed with ASC and Pathological Demand Avoidance (a term I absolutely loathe) to the delight of her parents. The diagnosis was welcomed by the parents as they were previously blamed for Honey’s behaviour. It helped them ‘see’ Honey’s behaviour in a different light. In addition (and perhaps most importantly), the diagnosis triggered appropriate support that she needed such as her access to an Art therapist who comes to their house regularly to work on her behaviours and anxiety. In addition, she also secured a place at a school wherein she could be around animals which she absolutely loved.

Theo on the other hand was not diagnosed with ADHD as her Mum was hoping for. Rather, her Mum was given a strict behaviour programme. The programme helped as Theo was shown to display appropriate behaviour at the end of the show. His sleeping pattern and relationship to his mother also improved.

These hghlight the fact that slapping a diagnosis at every child who misbehaves is not always the right solution. In addition, a professional assessment is meaningless unless the appropriate support and interventions are planned and strictly implemented.

I almost did not watch this programme because of the title. No one is born ‘naughty’.

2. The children were labelled as naughty

I feel like these vulnerable children are portrayed in the worst way possible as they were labelled naughty. I guess this is a reflection of some people’s perceptions of young people who misbehave. As I have said above, I felt that the programme tried to show the children’s positive side as well as their not-so-positive one.

3. Children were not protected

I’m still concerned that although their families consented, they were not able to give their appropriate consent. How will they feel in a few years’ time? How will they react when they read the inappropriate and vile comments posted on social media sites?

I hope that future episodes will further show the complexities of behaviour and explore different explanations of why some children behave inappropriately. Despite the shows shortcomings, I feel that it is a step forward in dispelling the unfortunate wide-spread belief that behaviour IS the problem. Instead, what I want is for people to understand that behaviour is a consequence of something else. 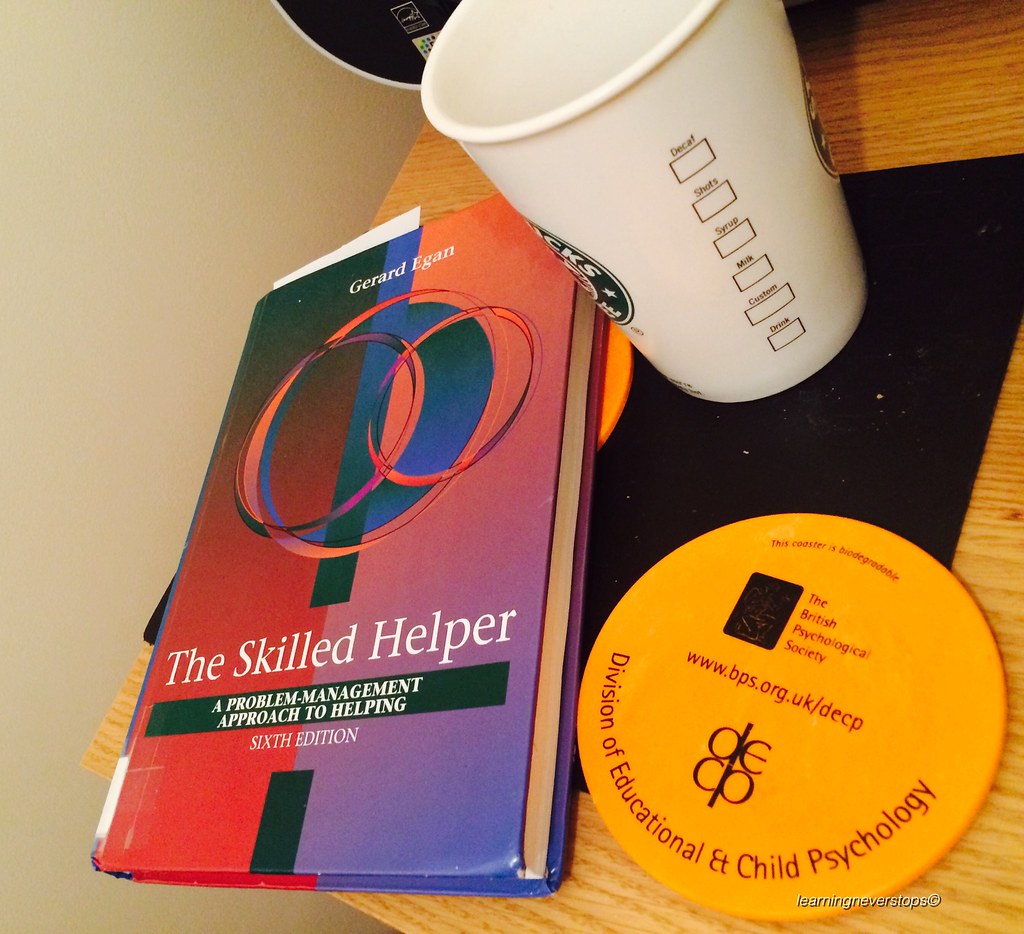 Reaching my weekly writing target early meant that I can finally catch up on my reading (and blogging). Right now I am reading Gerard Egan’s The Skilled Helper with the hope that it will improve my counselling skills. Egan’s approach draws together a couple of psychological theories and applies it to counselling. I can myself using his method in the next coming weeks!

Have you read it? WHat do you think about it?

To celebrate the International Women’s Day, the Huffington Post published an article profiling the work done by LGBT women around the world.

Click HERE to learn more about the following women: