Appalling scenes were recorded at a Paris Metro station before the Champions League match between Chelsea and Paris Saint-Germain last night. A black man who was trying to get on the train were pushed off by Chelsea supporters whilst chanting ‘we’re racist, we’re racist and that’s the way we like it’. (Click here for the full story)

It’s a shame that this is still happening. I really hope that all of those involved in this incident will get what they deserve! 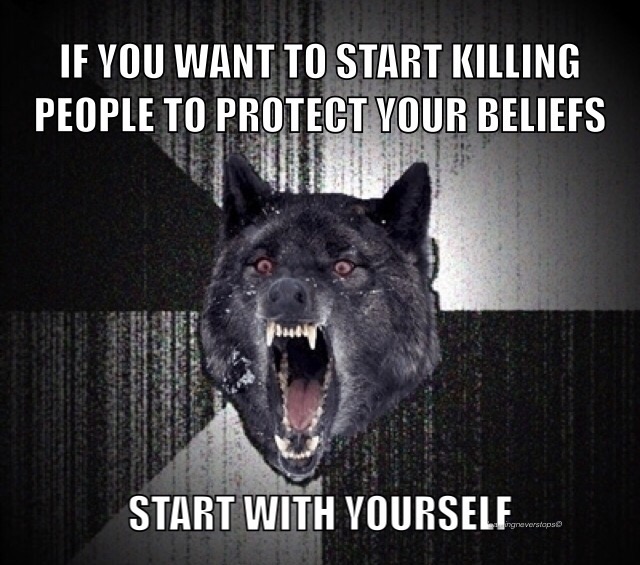 I am very angry at what has happened in France over the last couple fo days. The killings at Charlie Hebdo, the hostage situation and killings at a Kosher grocery, the feelings of distress, loss, sadness, anger, despair and unsettlement not just in France, but around the world.

Why? Just why? Why would people do such terrible things? Protecting your set of twisted beliefs?

As i’ve said on the picture above, if you want to start killing people to protect your beliefs, start with yourself!!!

Aside from the fact that these idiots unsettled the whole world, they are misrepresenting the whole of Islam and the Muslim population. Islam is a religion that teaches peace and loving one another, not killing because some magazine joked about you.

Lewis Hamilton has become the 2014 Formula One champion after winning in Abu Dhabi today. He becomes the fourth British F1 driver to win more than one Championship after Graham Hill, Jim Clark and Jackie Stewart.

Lewis started today’s title-decider race brillianly, jumping in front of title rival and team mate Nico Rosberg ahead of the first corner. Nico later had technical issues which made him drop further down the grid, and thus failing to fight for the championship.

Five months ago after the Canadian Grand Prix, I wrote that Lewis’ mind needs to be stronger than ever if he wanted to win this year’s title. From then on, he won 7 out of 12 races, including 5 straight ones. He overcames adversities and challenges – as evidenced by his performance after the incident at Spa, Belgium.

He has shown tremendous maturity throughout the year which, in my opinion, has been instrumental in his success. Despite being as emotional as he has always been, he has shown that he was able to use negative experiences to fuel his performance in the right way. Although he has taken risks this season, they have been more measured and more under control than what we have seen in the past. 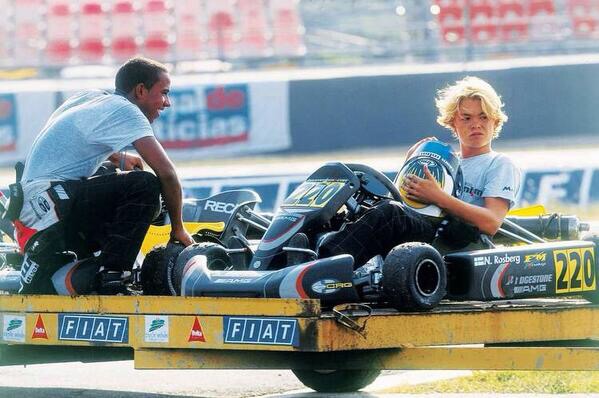 His relationship with his team mate, Nico Rosberg – much scrutinized by the media – has deteriorated throughout the season, but Lewis was able to keep his mind focused.

Undoubtedly, his family, girlfriend, team and friends have helped him keep his focus throughout the year. His close relationship with his dad – which seemed to have been lost over the recent years – has returned. Anthony Hamilton has been a regular sight in Lewis’ garage throughout the year. I am certain that his presence – let alone his advice- has helped.

Let’s not forget THE CAR

Mercedes Benz has dominated this F1 season, winning a record-breaking 16 grand prix this season, which made Lewis’ job a little easier. This year’s 11-race wins has been the best year of Lewis’ F1 career.

Even though the rest of the teams in the F1 paddock would have plenty of time to improve their cars before next season, I am convinced that Mercedes will still have an edge. It may take at least two years before the rest of the field can catch up on them.

The future looks bright for Lewis. I predict at least two more titles!

Is it right for people to assume that attempted murder is alright just because the victim has Autism? Of course not! Read more HERE