Let us take a closer look at how news reporters use words to manipulate the meaning of scientific research. I’m going to use the recently published article by Byars, Stearns and Boonsma (2014) on the opposite risk patterns for autism and schizophrenia and its association with birth size.

Here is the link for the original study: royalsocietypublishing

Here is  The Independent’s take on it: independent.co.uk

and here is ABC’s take on it: abc.net

Which one reported it better? Which one would you be more inclined to read? Why?

We all want our students and own children to acquire the necessary skills and knowledge in order for them to do well in life. In schools and at home, clever kids are praised whenever they achieve and/ or complete a task, like their home works. Often, these children’s parents and teachers exclaim ‘well done! You are really smart!’. While noticing and praising children’s achievements isa good thing, I would argue that praising their intelligence levels is not a good thing.

Some people, mostly in Western countries hold the belief that we are either born smart or dull, and that our levels of intelligence are fixed throughout our lives (Willingham, 2009). In turn, these people may instil this belief onto their children and as a result, we will have a generation of people who believe that they cannot do anything about their intelligence. This is dangerous as children may think that success will come easy if you are smart. Conversely, if you are working hard, it means that you are not smart enough. If this belief is reinforced in the classroom, students may believe that if they do not understand a concept or fail an exam, it automatically means that they are dumb.

There are a number of research findings including that of Dickens (2008), which strongly suggests that genetics play a huge role in general intelligence. I too, believe that our intelligence levels are different from one another, but I strongly believe that intelligence can be sustained or changed through hard work. This is the basis of my main argument presented earlier.

Changing our Beliefs
We must understand that intelligence levels are not constant and they change constantly throughout our lives. Our beliefs about intelligence matters immensely. Just imagine for a minute that you have been given a job as a teacher and that you can select your own students. You can either have students who believe that intelligence is fixed and are all concerned about whether they appear intelligent or not. This group will always choose the easy tasks to appear intelligent, and would make excuses why they cannot (or do not want to) do harder ones. The other group on the other hand, believes that intelligence is malleable and results depend on hard work. They all choose more challenging tasks, try to overcome failures and persist through hard tasks. It is easy to imagine that you would rather have a room full of students from the second group than the first one.

Children come with their own sets of beliefs about intelligence and effort, and it is quite exhausting to explain all the factors that influence their beliefs (I may write about them in the future). But one of the most significant factors is the way children are praised.

What can we do instead?
I argue that an effective way of praising children is to notice and praise children’s efforts. Effort is a lot easier to understand compared to intelligence levels. It is easier to show them what hard work looks like. One may argue that there are concrete examples of people displaying high levels of intelligence, but a closer look would reveal that intelligence alone cannot sustain success. Hard work and perseverance on the other hand, can.

Emphasise that working hard and trying their best is very important. This gives room for improvement as they will realise – through your explanations – that they may have achieved a reasonably high mark this time, but this is due to their effort levels. Conversely, if they have not done well, it is also due to their lack of effort, which could be changed. It gives them the sense of control that they may not have if they are given praise based on their intelligence. 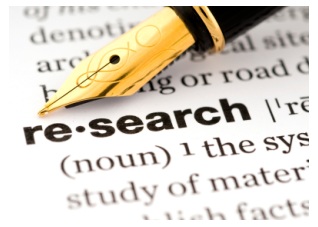 A study conducted by Mueller and Dweck (1998) has shown that methods of praise have short-term effects on students’ beliefs about intelligence. They asked fifth graders to complete a set of problems- first of which is easy enough for all of them to get it right. All of the participants were told, ‘Wow, your did very well on these problems. You got (number of problems) right! That’s a really high score.’ Next, the participants were split into two groups. One was told, ‘You must be smart at these problems’, whilst the other was told, ‘You must have worked hard at these problems’. It was found that those in the second group were more likely to describe intelligence as malleable. This suggests that even a minor difference in methods of praise can have a short-term effect on children’s views about intelligence.

Copying the above style of praising in the classroom allows us to tell the children that their successes are due to what they do (hard work) and not because of who they are (level of intelligence).

Becerra et al. (2014) suggested that there could be a number of factors that could cause the trend that has been found including highly stressful experiences by the mothers, exposure to viruses, trauma or violence. However, they acknowledged that more research should be done in order to investigate different factors that could affect immigration, and identification and diagnosis of Autism. 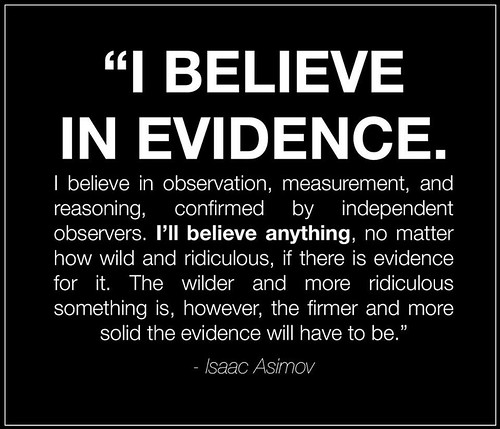