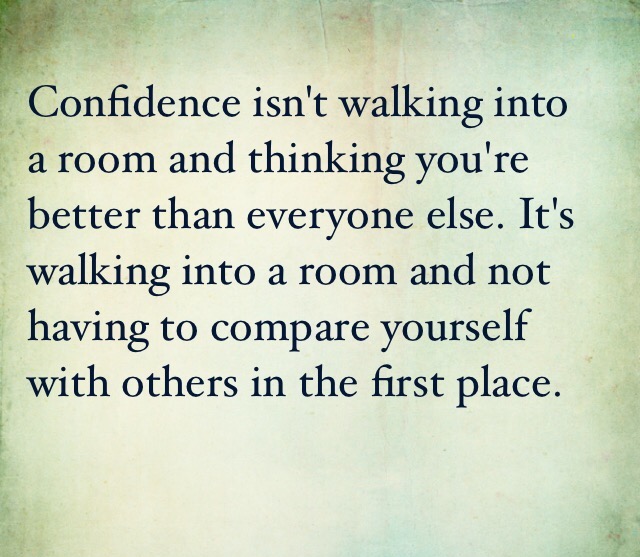 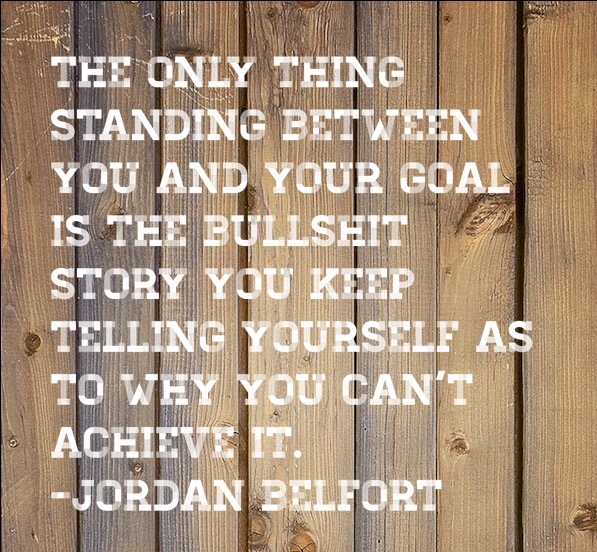 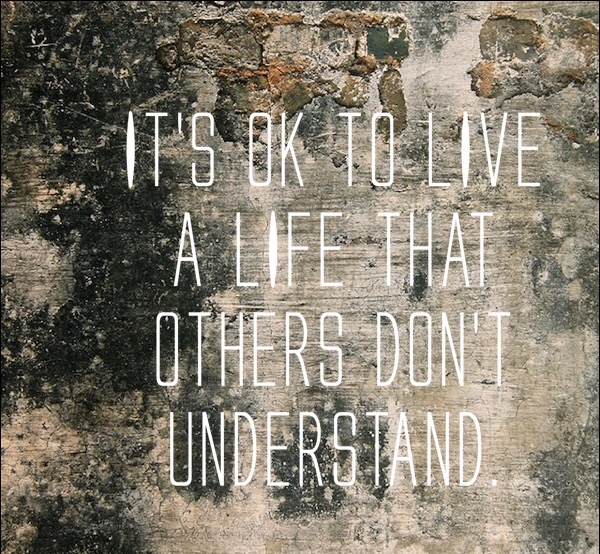 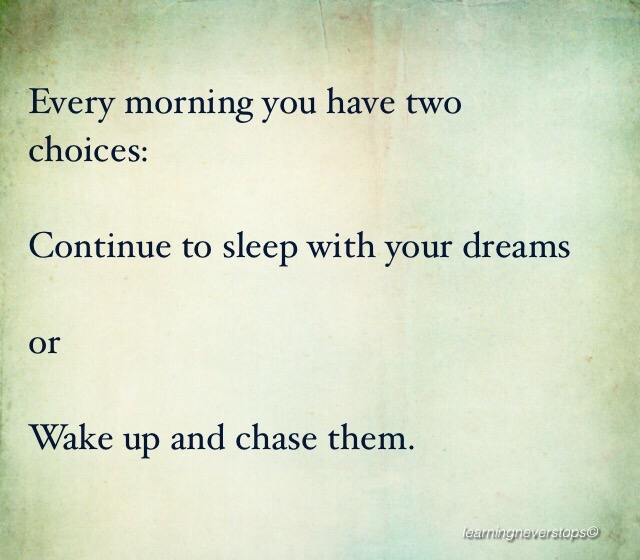 My metaphorical and literal answer to this age-old question:

In response to The Daily Prompt: The Glass

I’ve learned a very important lesson this week – one that I should have known for a very long time. It’s that IT IS ALRIGHT TO MAKE MISTAKES. I have been hard on myself for most of my life. I always wanted to do the right thing. I never wanted to make unintentional mistakes. Recently, I began to realise that life is a process of learning and growth, and mistakes are part of it. It’s time to embrace my mistakes, learn from them and keep growing.The lessons that I’ve learned from all of my mistakes have helped me to become the person I am now – one that’s better than who I was yesterday, but far from being the best person that I can be.

I wanted to share this to you because I want you to try to be kind to yourself. You need to forgive yourself because if you don’t who will? What matters is what you do after a mistake. Would you learn from it and change your behaviours/thinking? I hope so.

Most of us spend our whole lives trying to find out who we really are. Try this, try that, stay here, go there. Our identities evolve. Who we are now will be different from who we were yesterday and who we will be tomorrow. Although I must admit that our identities only change to a certain extent. There are some things that we cannot control however hard we try. But isn’t it a beautiful and freeing idea to be in control of (almost) all of your life? Isn’t it a wonderful realisation that it is never too late to be who we want to be?

On the other hand, we must also accept that others change too. The people around us will change – hopefully for the better. But the best thing is that we can change (or reinforce who we already are) together. 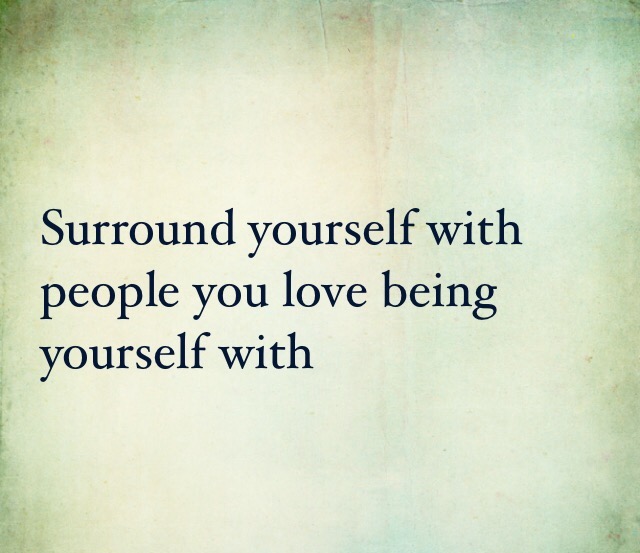