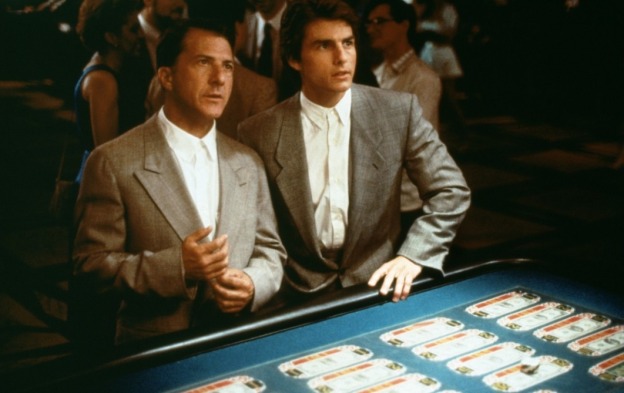 Just in case you still don’t know who the real inspiration for the 1988 film The Rain Man is yet, watch the videos below. This documentary is about an Autistic Savant named Kim Peek, who had an exceptional memory. He loved reading most of his life. It has been known that he was capable of reading and memorizing books very quickly. Some said that he could speed read a whole book in about an hour, and remember most of the important details in it.

Never EVER say these things to people iwth Autism! 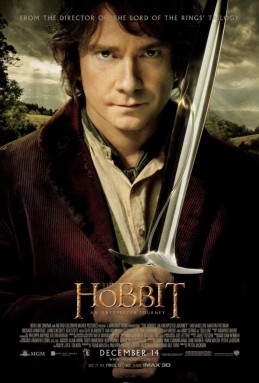 Since the beginning of last month, it is pretty impossible not to hear about Peter Jackson’s movie interpretation of J.R.R. Tolkien’s fantasy novel, The Hobbit. Written in 1937, this story was about Bilbo Baggins’ quest to reclaim their kingdom from a dragon called Smaug (click here for a better synopsis). 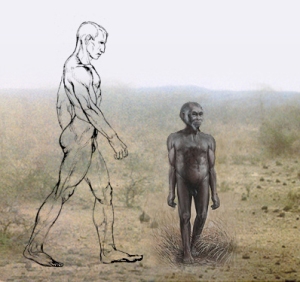 To my surprise, ‘Hobbits’ actually existed. Bones (not yet fossils) of Homo floriensensis, to give it its scientific name, has been discovered in 2003 by a group of scientists at the Liang Bua cave in the island of Flores in Indonesia (Brown et al., 2004; Morewood et al., 2004; Lahr & Foley, 2004). They were about 3 feet tall and just like us, were able to stand, walk and run on two legs although their limbs were said to have been more like those of Chimpanzees than ours (Brown et al., 2004).

Hunting and Tool Use 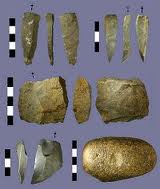 Based on other evidence collected in Liang Bua, it has been suggested that Hobbits hunted pigmy elephants, 20-foot Komodo dragons and giant rats. The cut marks on these animals suggest that Hobbits fashioned tools for hunting and killing them. Indeed, there were stone tools such as pointed ones with refined edges, blades, choppers and cores were found in the island. Interestingly, this also suggests that they possessed the planning skills akin to us Homo Sapiens, which made skeptics skeptics suggest that these tools were made by Homo Sapiens, but were used by H. Floriensis. They theorised that since the Hobbits’ brains were so small (roughly 1/3s of the size of our brains), they could never have had the mental abilities to make such tools. However, there are no evidence to support such a claim.

Some have suggested that the Homo Floriensis is not really a distinct species, but were Homo Sapiens with Microencephaly (a neurological disorder in which the affected’s head circumference is marginally smaller than average). Another theory put forward is that the size difference is because of the radical size changes associated with being isolated in an island (a.k.a. The Island Rule). The Island Rule posits that species who moves to a location where there is no significant threat and/ or food and other resources are scarce, their sizes gradually decrease (insular dwarfism).

One should note that only a careful examination of the Hobbits’ DNA will confirm one of the theories put forward above. The Hobbits’ bones are not yet fossilized, hence mitochondrial DNA may be still be extracted and studied. 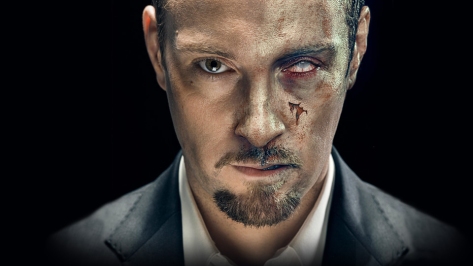 One of the UK’s most famous magician/TV personality, Derren Brown has teamed up with Channel 4 to create one of the most entertaining two-part shows I have ever seen, named Derren Brown’s Apocalypse. In this series, Derren and his team led Steven Brosnan to believe that the world is about to end. Steven was fed false information about a meteor that was about to strike the world through tweets, news coverage and TV advertisements- all manufactured by Derren Brown and his team, with the help of Steven’s family (the show reminded me of The Truman Show- trailer below). Steven then rode a bus with his brother- also one of Brown’s accomplice- with the belief that he was going to a gig by The Killers. The bus stopped due to some problems and they witnessed explosion after explosion. After being hypnotized by Brown, Steven woke up in what looked like a hospital room filled with zombies and a young girl named Leona, who was not ‘infected’. You can watch the rest by clicking the links below.

Regardless of whether the show was faked or not, what happened to Steven actually creates a good platform in which people can discuss what reality really is. Think about it for a minute. Steven was fed false information on every medium possible. When he read his Twitter feed, he saw people including Prof. Brian Cox (whose account was hacked by Brown) tweeting about the meteor strike. When he watched TV, listened to the radio, even when he spoke to the people around him, all they have mentioned was the proposed day of doom. Steven’s situation and surroundings were constructed in a way which leaves very little room for doubt. Everywhere he went, there were information about what Brown wanted him to believe. When he woke up in that forsaken hospital, he was connected to a drip, surrounded by zombie-like creatures.

Steven’s experience made me ask myself, who really decides what is real and what is not? Is it the person who is experiencing the events/ sensations, or is it the observer? Everyone who watched the show knew that Steven’s situation was fake. Everyone involved in the programme knew what was going on, except Steven. Steven thought all of it were real because everything that he perceived confirmed the apocalypse- again, much like The Truman Show. I am aware that our senses trick us all the time. Take visual illusions for instance. What was different in Steven’s case was that it could have affected his whole life. Imagine the psychological scars it may have caused!

This reminded me of the situation that people with schizoprenia and other psychotic conditions may have. Their perceptions of reality is distorted and unjustified in the eyes of an outsider, but yet, they swear that what they see, feel, hear and experience is real. If only there is a magic pill.

I got the links below from Channel 4’s own Youtube Channel, therefore embedding was disallowed. Nevertheless, you can still click ‘Watch on Youtube’ to enjoy the programme.